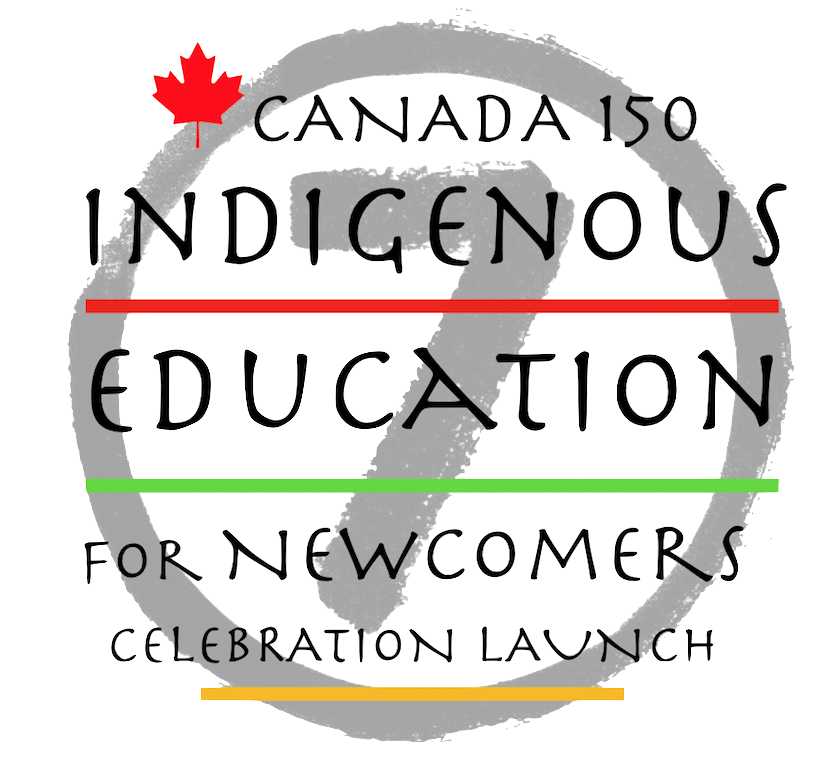 Canada has several different indigenous communities all of which require and need the same education opportunities as the other communities. In order to ensure this happens Canada has launched the Indigenous Education Initiative.

The whole focus of the program is to identify the educational needs of the aboriginal population. In order for this to be a success, important groups have come together such as OISE and the University of Toronto. They are being set up to be global leaders in the research as it pertains to education for this community of people.

Efforts are being put forward to create partnerships with a variety of different gatherings which will include;

It is believed that each of these categories has something to offer for the educational needs.

The information that is gathered from this five-year project will be to develop and institute educational policies for the indigenous groups.

The initiative has been in place for a few years now and is progressing well. By 2016 there were some favourable results surfacing. The children were becoming more likely to ask to have a book read to them. Parents are becoming more forward with the sharing of information.

Many of the parents were reporting that more of the children were beginning to participate in the daily reading.

Initiatives such as this for the indigenous people is critically important. In the past, many have suffered terribly when it comes to the educational needs of the children. They were not being given the same opportunity to learn as other ethnic groups. As a result, they were at a great disadvantage when it came time to enter the workforce.

Hopefully this initiative is just the beginning of one of many.The work that has begun from this one must continue well into the future. Until there is no distinction between learning opportunities for all those who reside in Canada.