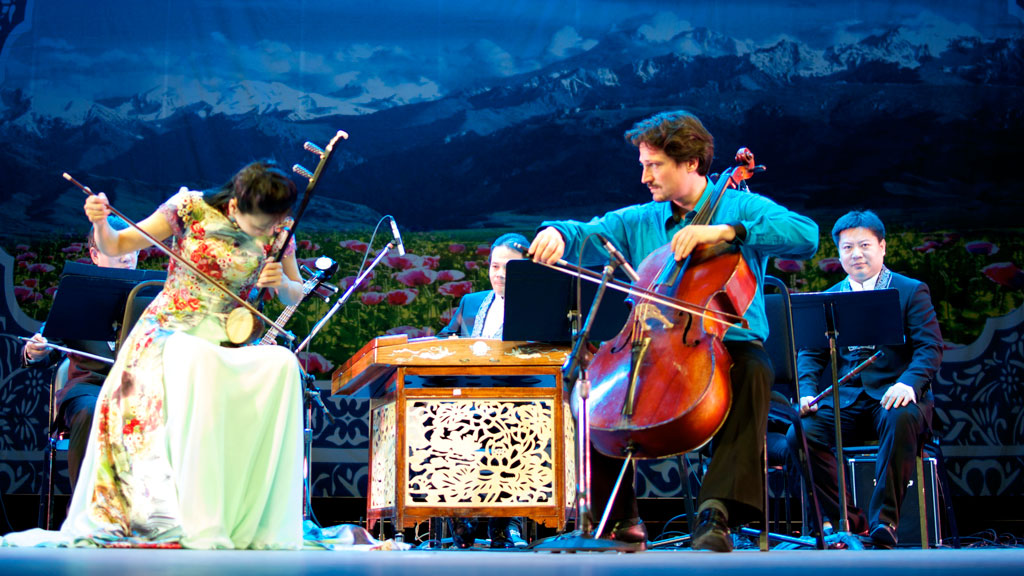 anada has always been very proactive in its cultural development. The Canadian government has always fostered a welcoming and vibrant culture. Throughout the history of the county and has adopted some of the cultural habits of the French as well as the British.

The two primary languages of the country are French and English. To support the diversity in languages the government has an official languages branch.

In general, the country is not defined by one basic or unique value. It stands on a shared value that is comprised of;

Canada was at one time known for its loyalty but many modern-day experts believe that the country has now adopted the opinion of tolerance. When it comes to iconic identity the Maple Leaf is the most noted symbol. Outsiders often equate Canada with the Sasquatch. Another symbol well known to Canada is the beaver which appeared on the first Canadian stamp in 1859.

The common custom for Canadians when they first meet someone is to shake hands and while introducing themselves they will do so by name. When families and close meet they will usually kiss one another on the cheeks. For the most part, the culture of Canada includes informal greetings. First names are most often used but on first greetings, and most Canadians will use the formal name of those who they are greeting.

Most Canadians are thought of as polite but like to be direct in conversation. The two foundations that they stand on are being open and hones. The people are classed as being friendly and are recognized as being the first one to start a conversation. When they laugh or smile it is because they are happy and not because they are confused or embarrassed (most of the time).