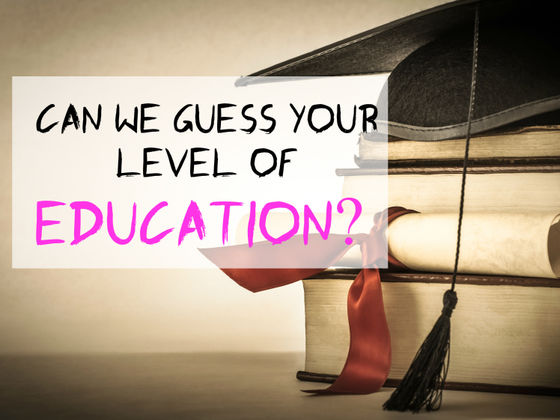 There are a lot of people that did not have the opportunity to participate in the education that is available today. This is often applied to the older generation. Yet, many of them have fared well in life financially. Some of the reasons for this has been through the experiences that allowed them to land jobs that they were able to build a secure future in.

How Smart is the Uneducated Person?

There may be some scholars that believe that those who did not receive a formal education are not as intelligent as those that have. There are many that would argue this.

One of the most important positions a person can hold is being a leader of a country. For the United States, it is the president. In Canada, it is the prime minister. Yet, all of these great leaders have had their own level of education. President Lincoln, for the most part, was self-educated. But, President Obama held several degrees some of which came from the University of Columbia, and others from Harvard Law School. Yet both are them are accredited with being very intelligent people.

Just because there are so many instances where self-educated people have done well in life it should not be used as an excuse to drop out of school or not continue one’s education. The world has changed and the majority of businesses will put a great deal of emphasis on the diplomas and degrees that applicants hold.

Experience does play a highly important role for success in the business world, but it works best when it is supported by the appropriate education. The role of education is further expanded upon now with the need of being educated in the various different forms of technology. This has gone far beyond all the importance being placed on reading, writing, and arithmetic.