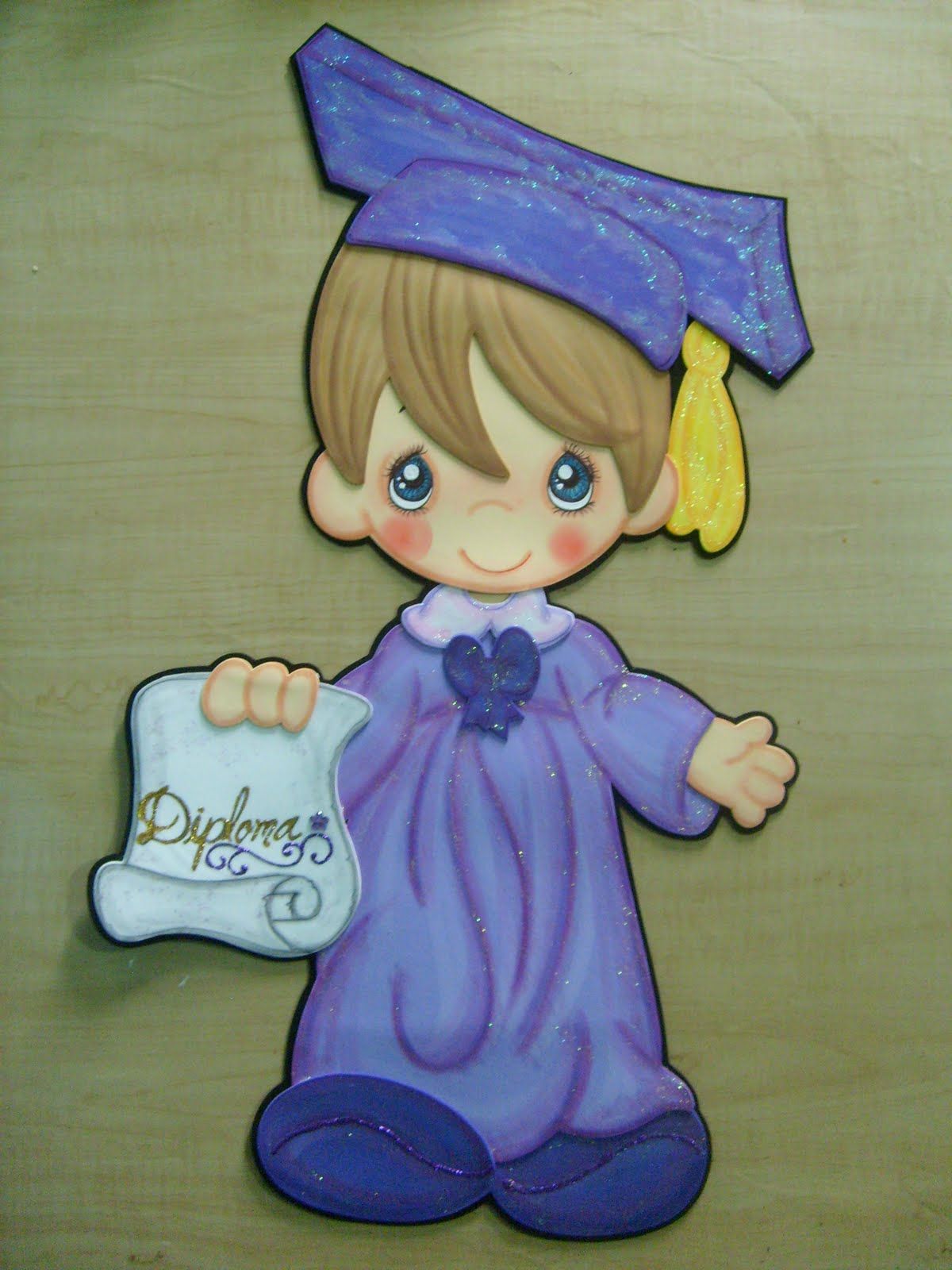 Education is a very serious matter and it is something that almost everyone participates in at some level. Some only want to finish the high school while others have aspirations to go onto College and University. During the education years, most everyone has some type of funny experience that depicts a lighter side to such an important topic.

Does the Education System Fail on Occasion?

Some may say that the education system is not always as successful as it could be. There are some spoofs that clearly show that some people are not relying on their intelligence in some rare moments.

If anyone has the authority to share special moments that have taken place in the classroom setting then it would have to be the teachers. Here are a few examples.

One teacher received a lovely gift from one of her students. Along with it came a message from the gift giver. Who told the teacher that she was getting the gift because it was one his mother had received and she didn’t want it. After checking to make sure her family and friends didn’t want it either then it became the teacher’s Christmas gift. All of which was carefully explained to the teacher by the student.

How about the student who was shattered to hear from another student that Santa Clause was fictional. After this one student announced it to the class another student became visibly upset. She blurted out to the teacher that this other student was disrespecting her religious beliefs.

The obligations and responsibilities that teachers have can be overwhelming at times. Stories such as this often make what they do worth it. For the most part, these are pleasant memories that teachers remember long after they have retired. Sometimes just when the day seems like it cannot get any worse a student comes out with something precious.