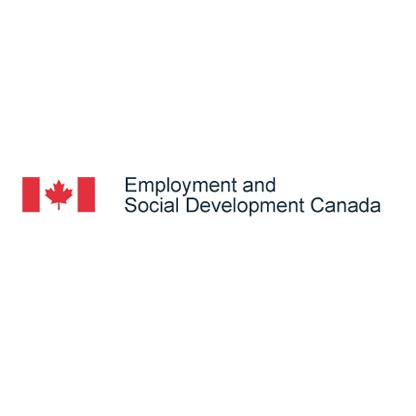 The social development for Canada relies heavily on the assistance of the government and what policies they implement for the betterment of the people.

Recently many Canadian cities have been high in the North American rankings for their standard of living.

These impressive standards of living factors support the success of the social development efforts on all levels of government as well as the private sector.

Canada also includes employment as part of its Social Development Canada portfolio. Within this department lies the responsibility for many different social programs. An example of these are;

This department was created in 2003. It came about as a result of the Human Resources department of the government being segregated off into two distinct programs. Then these two entities were joined once again in 2006. And became the HRSDC. As a result, more programs were then added under this department such as;

Those new to Canada want to take advantage of what for them is considered to be the most important programs which are usually housing, healthcare and education.

The healthcare programs in Canada is one that many are impressed with because all Canadians have the majority of their health care paid for. New arrivals must qualify for this but they have the opportunity to do so.

Overall the Government of Canada does a good job when it comes to the social culture of the country and strives to maintain as many programs as possible so the country continues to develop socially.